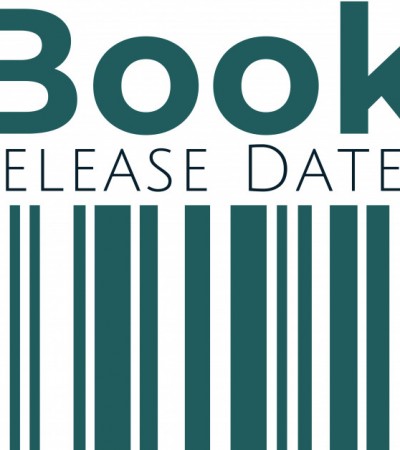 New York Times bestselling author Kat Martin is back with her most thrilling novel yet in the Maximum Security series—The Perfect Murder. Fans of Sandra Brown, Linda Howard and Julie Garwood will fall in love with The Max.

The eldest of the three wealthy Garrett brothers, Reese Garrett is in the middle of a major purchase for his multimillion-dollar oil and gas company, Garrett Resources. The Poseidon offshore drilling platform venture will greatly enhance the company’s value.

But when Reese is on a trip out to see the rig, his helicopter crashes, leaving him hospitalized and two men dead. It’s discovered the chopper was sabotaged, and Reese is determined to find out who’s behind the crash—and whether he was the intended target. Then, when his lover, Kenzie, is accused of her ex-husband’s murder—a man with a vested interest in the Poseidon deal—clues start pointing to a connection that puts Reese, Kenzie and her young son in the sights of a killer.

From the Texas heat to the Louisiana bayous, Reese and his brothers must track down the truth before the body count gets any higher.

Watch for The Perfect Murder, the latest in the bestselling Maximum Security series, coming soon!

Share your thoughts on The Perfect Murder (Maximum Security, Book 4) in the comments below!