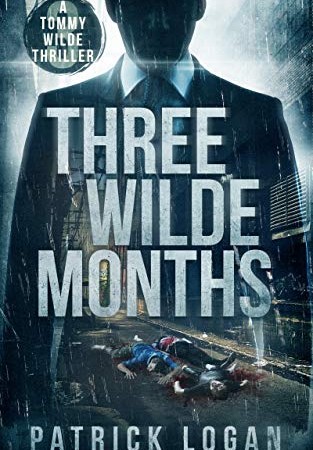 Tommy Wilde has outsmarted everyone: the cops, the mob, and members of his own dysfunctional family.

But there’s still one thing getting in the way of finally pulling himself out of debt: his conscience… or what’s left of it.

Two weeks ago, Tommy Wilde didn’t even know that this world existed. Now, he finds himself embroiled in a complex narrative that involves drugs, corrupt police officers, and, of course, murder.

But as the body count rises, the toll on Tommy likewise increases.

And before three months are out, Tommy comes to the startling conclusion that he’s destined to end up in one of three places: prison, a grave, or situated at the top of the food chain.

Find out which in the latest installment of A Tommy Wilde Thrillers!

Share your thoughts on Three Wilde Months in the comments below!