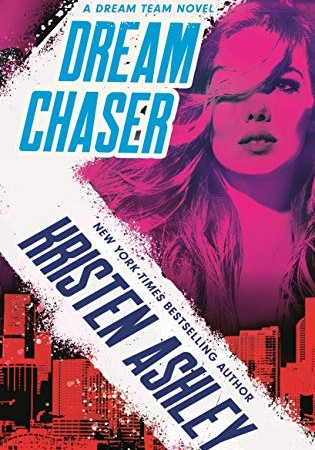 Ryn Jansen has dreams of a simpler life, but as simple as her dreams are, they seem destined to stay out of reach when family obligations take all her time and money. When Boone Sadler, the man she can't stop thinking about, steps in and shares she's being conned, Ryn isn't thrilled with the news that people she loves are taking advantage of her. And she's less thrilled that Boone is the one who investigated her family behind her back. Because Boone might be gorgeous and protective and the kind of guy to meet her every need, in life . . . and other places, but he's also the one man she won't let herself have.

Boone Sadler knows Ryn has issues with trust and that her family's betrayal will come as one heartbreak too many. But Boone is a man who goes after what he wants, and what he wants is to earn Ryn's trust. When Ryn says she's survived too many heartbreaks to set herself up for another loss, Boone realizes Ryn's isn't the only heart that will break if their romance is cut short by fear. To have a future together, they'll both have to open their hearts - and put their trust in each other.

'I don't know how Kristen Ashley does it; I just read the damn books and happily get lost in her world' Frolic on the Dream Man series

'When you pick up an Ashley book, you know you're in for plenty of gut-punching emotion, elaborate family drama and sizzling sex' RT Book Reviews

'Kristen Ashley books should come with a warning that says, "You may become addicted to KA books"' Night Owl Reviews

'Any hopeless romantic would devour everything Kristen Ashley has to offer!' Fresh Fiction

Share your thoughts on Dream Chaser in the comments below!