Welcome to the dedicated book release dates page for Payback. We gather all the latest book and novel news to bring you the most accurate new release schedule for Payback. 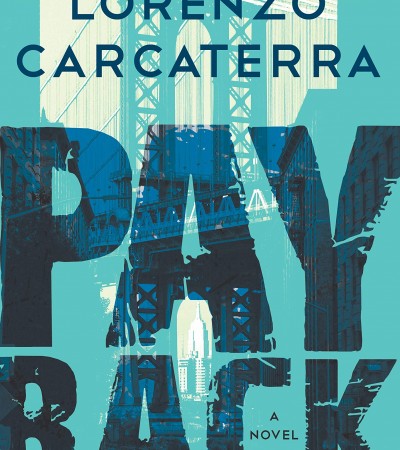 Payback: A Novel
Buy on Amazon

Payback is personal for a former NYPD detective taking on a corrupt cop and a dirty accounting firm in this adrenaline-laced thriller from the #1 New York Times bestselling author of Sleepers and Tin Badges.

If there's one kind of person Tank Rizzo hates most in this world, it's a dirty cop. Criminals are at least honest about being dishonest; dirty cops are a disgrace to the badge they carry. Detective Eddie Kenwood is one such disgrace. He's got the highest signed-confession rate in the NYPD and a distinguished career built on putting men behind bars--whether they're guilty or not doesn't matter much to him. When Tank's partner, Pearl, tells him about an old family friend Kenwood put in jail for a murder he didn't commit, Tank and Pearl vow to take Kenwood down.

Also in need of a takedown: the money-laundering accounting firm where Tank's brother used to work--before he mysteriously died, leaving Tank the sole guardian of his nephew, Chris. Chris smells a rat, and enlists Tank's help to bring the men who had his father killed to justice.

Working two big cases means getting out the big guns, and Tank assembles his A-team. With help from a retired mobster, a professional boxer, a Chelsea psychic, a dog named Gus, and the U.S. Attorney--not to mention his and Pearl's own quick wits and Chris's burgeoning skills as a computer whiz--Tank gears up to take on his most dangerous and personal cases to date.

Are you eagerly awaiting the release of Payback? Looking forward to reading Payback? Have you already got your hands on Payback?

Share your thoughts on Payback in the comments below!