Home » Book Releases » When Does Jake In The Box By Ryan Douglass Come Out? 2021 YA Fantasy & Horror Releases 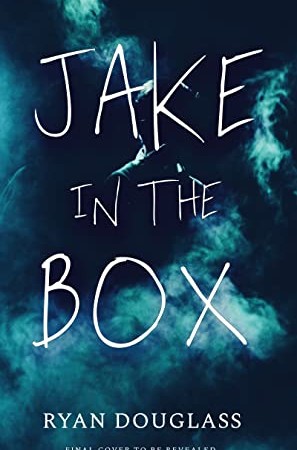 Jake in the Box

Jake in the Box RELEASE DATE

Jake in the Box Synopsis

It’s hard being the one of the few Black kids at St. Clair Prep, especially when you’re routinely harassed by the dead. This year, sixteen-year-old loner Jake Livingston plans to make real friends, which means paying less attention to dead world and more to reality.

But when a series of murders breaks out in Jake’s neighborhood, he discovers they may be linked to Sawyer Doon—a vengeful spirit who carried out a school shooting a year prior and then killed himself. Sawyer is back, determined to wreak havoc on new targets from beyond the grave.

Now, Jake’s home isn’t safe. School isn’t safe. The more he tries to ignore Sawyer, the more he feels the ghost boy’s impact on his psyche. And the closer he comes to understanding who Sawyer was, the more he realizes how similar he may be to the boy once bullied relentlessly for his sexuality, now hell-bent on taking power back from a world that took it from him.

To protect himself from possession, Jake will have to master his power over both dead world and reality and discover his own reason to live.

Share your thoughts on Jake in the Box in the comments below!

The Upstairs House by Julia Fine