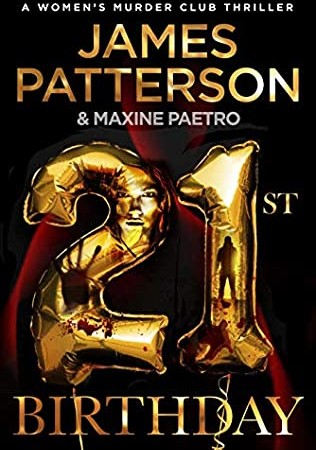 Lindsay Boxer has sworn to defend against all enemies, foreign and domestic. As Lindsay prepares to celebrate her own daughter's birthday, she clashes with rising Chief Charlie Clapper over a family case.

When a distraught mother pleads with Chronicle reporter Cindy Thomas to investigate the disappearance of her daughter, Linda, and baby granddaughter, Lorrie, Cindy immediately loops in SFPD. But Linda's schoolteacher husband, Lucas Burke, tells a conflicting story that paints Linda as a wayward wife, not a missing person. And there's reason to believe he may be telling the truth.

While M.E. Claire Washburn harbours theories that run counter to the police investigation of the Burke case, ADA Yuki Castellano sizes Lucas up as a textbook domestic offender - until he puts forward a theory of his own that unexpectedly connects the dots on a constellation of copycat killings. If what Lucas tells law enforcement has even a grain of truth, there isn't a woman in the state of California who's safe from the reach of such an unspeakable threat.

Share your thoughts on 21st Birthday in the comments below!