The Drowning Kind
Buy on Amazon 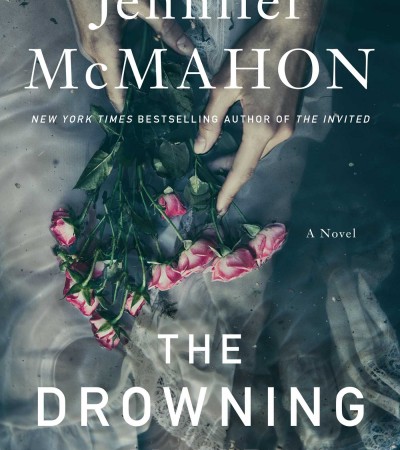 The Drowning Kind
Buy on Amazon

From the New York Times bestselling author of The Invited and The Winter People comes a chilling new novel about a woman who returns to the old family home after her sister mysteriously drowns in its swimming pool…but she’s not the pool’s only victim.

Be careful what you wish for.

When social worker Jax receives nine missed calls from her older sister, Lexie, she assumes that it’s just another one of her sister’s episodes. Manic and increasingly out of touch with reality, Lexie has pushed Jax away for over a year. But the next day, Lexie is dead: drowned in the pool at their grandmother’s estate. When Jax arrives at the house to go through her sister’s things, she learns that Lexie was researching the history of their family and the property. And as she dives deeper into the research herself, she discovers that the land holds a far darker past than she could have ever imagined.

In 1929, thirty-seven-year-old newlywed Ethel Monroe hopes desperately for a baby. In an effort to distract her, her husband whisks her away on a trip to Vermont, where a natural spring is showcased by the newest and most modern hotel in the Northeast. Once there, Ethel learns that the water is rumored to grant wishes, never suspecting that the spring takes in equal measure to what it gives.

A haunting, twisty, and compulsively readable thrill ride from the author who Chris Bohjalian has dubbed the “literary descendant of Shirley Jackson,” The Drowning Kind is a modern-day ghost story that illuminates how the past, though sometimes forgotten, is never really far behind us.

Share your thoughts on The Drowning Kind in the comments below!