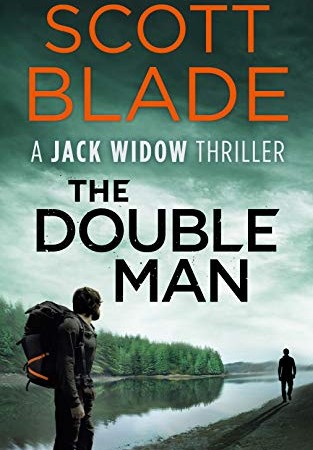 A face he recognizes.
Is it a deadly terrorist?
Or is Jack Widow seeing double?

In a sleepy, seaside town in Maine, filled with historic buildings, cobblestone streets, a forgotten port, fishing schooners, and an eighteenth-century lighthouse, there is a newcomer: Jack Widow.

With no plans of staying, Widow comes to town, takes in the history, and the local coffee.

His plans change when Widow sees a familiar face. He recognizes a total stranger, but from where?
The stranger goes by one name but has the face of another.

The man Widow has the face of a terrorist off the FBI’s Top Ten Most Wanted List.
In a riveting, new thriller by International Bestseller Scott Blade, Jack Widow investigates a man who is either a cursed lookalike or one of the deadliest criminals who ever got away.

Share your thoughts on The Double Man in the comments below!