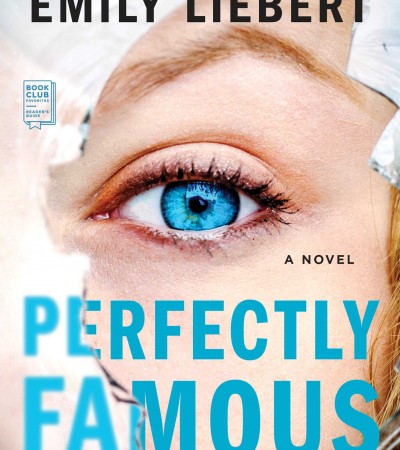 From the USA TODAY bestselling author of Pretty Revenge—a “gripping tale of subterfuge, betrayal, and retribution” (Liv Constantine, bestselling author of The Last Mrs. Parrish)—comes the story of a journalist obsessed with finding a crime novelist who disappears after a deadly attack on her beloved daughter.

As a mother and a famous author, Ward DeFleur has it all. She lives in a beautiful estate in picture-perfect Connecticut, along with her teenage daughter, Stevie, where nothing can go wrong. Until, one night, when Stevie is brutally murdered and Ward’s entire world is shattered. Consumed by panic and grief, Ward vows never to put pen to paper again.

Bree is a recently-divorced, former-journalist-cum-housewife, desperate to fill her days with something other than Pilates classes and grocery shopping. So she decides to start writing for the town newspaper. What begins as Bree’s effort to tell Ward’s tragic narrative turns into a fixation with finding her favorite author. Unfortunately, Ward doesn’t want to be found. Even worse, Stevie’s killer is still on the loose…

This harrowing tale of one woman’s infatuation and another woman’s fear is full of explosive surprises, perfect for fans of The Night Olivia Fell and Then She Was Gone.

Share your thoughts on Perfectly Famous in the comments below!