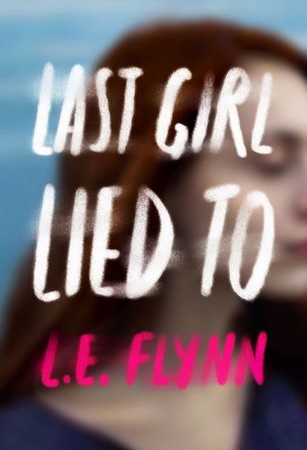 Fiona claims she doesn’t remember anything about the night her best friend left a party early and walked into the ocean. But the truth is, she wishes she could forget.

Trixie’s disappearance is ruled a suicide, but Fiona starts to believe that Trixie isn’t really dead. Piecing together the trail of a girl who doesn't want to be found leads her to Jasper, Trixie’s former friend with benefits, and Beau—the boy who turned Fiona down, who loved someone else, who might be happy Trixie is gone.

The closer Fiona gets to finding out what happened, and the closer she gets to Jasper and Beau, the more she realizes that the girl she knew better than anyone may have been a carefully constructed lie—and she might have been waiting to disappear the entire time.

Told in alternating chapters between the past and the present, Last Girl Lied To is a gripping emotional thriller.

Share your thoughts on Last Girl Lied To in the comments below!