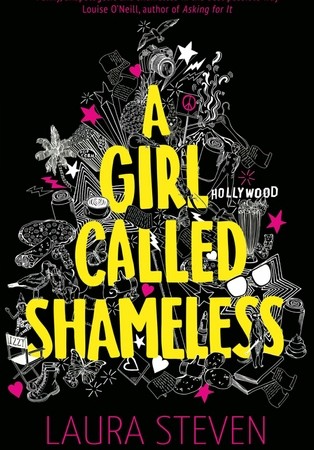 Funnier. Ruder. Angrier. Izzy O’Neill is back in the hilarious sequel to The Exact Opposite of Okay.

It’s been two months since a leaked explicit photo got Izzy involved in a political sex scandal – and the aftershock is far from over. The Bitches Bite Back movement is gathering momentum as a forum for teenage feminists, and when a girl at another school has a sex tape shared online, once again Izzy leads the charge against the slut-shamer. This time she wants to change the state law on revenge porn.
Izzy and her best friend Ajita are as hilarious as ever, using comedy to fight back against whatever the world throws at them, but Izzy is still reeling from her slut-shaming ordeal, feeling angry beyond belief and wondering – can they really make a change?

Share your thoughts on A Girl Called Shameless in the comments below!