Welcome to the dedicated book release dates page for Meme. We gather all the latest book and novel news to bring you the most accurate new release schedule for Meme. 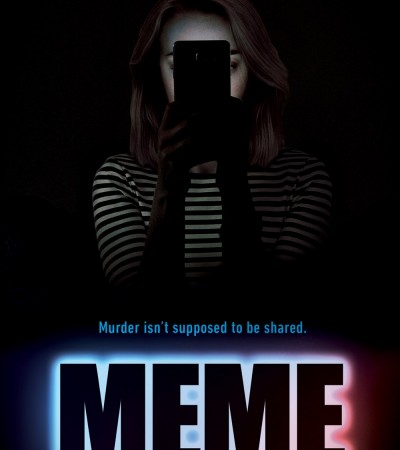 For fans of One of Us Is Lying, a tense, psychological thriller for the internet age about the destructive combination of self-important goals and self-serving plans.

No one is going to miss Cole Weston. A loner without friends or family and an unhealthy obsession with the darker corners of the internet, Cole had become increasingly violent toward his ex-girlfriend, and threated to do so much worse. So it was only logical–only right, really–that his former friends took it upon themselves to rid the world of Cole Weston.

Now, Logan, Meeka, Holly, and Grayson are forever bound by Cole’s body, buried under the cold Vermont earth. The failsafe should any one of them consider betrayal: their old phones, buried with Cole, disconnected from service, and each wiped clean except for one file–their video confession.

As expected, no one misses Cole. Or even realizes he’s gone. But a few days later, the meme appears. It’s a stupid meme, old school and not even funny. But every terrible joke has one thing in common, the same photo–a screenshot from the confession video still entombed six feet under with Cole.

Are you eagerly awaiting the release of Meme? Looking forward to reading Meme? Have you already got your hands on Meme?

Share your thoughts on Meme in the comments below!