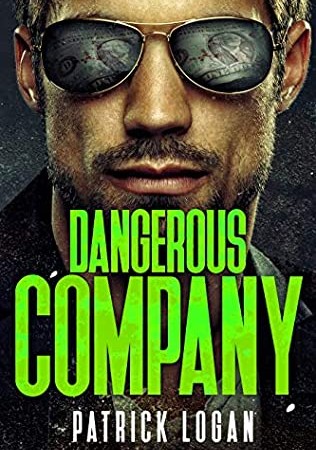 After investigating two of the most disturbing, and deadly, cases of his career, PI Damien Drake is grateful when Kevin Park, a local businessman, asks for help in finding his missing partner. Drake thinks that this is finally the type of work that DSLH Investigations needs: a whale with a cush investigation that will fill their coffers for years to come.
Little does he know that this will soon become the most complicated, and confusing, case he's been involved in.

As the search for Connery Sinclair intensifies, Drake is more and more convinced that the man isn't missing, but dead.

The problem? He has more suspects than he can count and no body to speak of.

As Drake travels the globe in search of Connery, it dawns on him that the closer he gets to the truth, the more likely he is to find a body... only, if he isn't careful, it might just be his.

Join Drake and his team of PIs as they investigate one of the most bizarre missing person cases that New York has ever seen.

Scroll up to pre-order the thrilling eleventh book in the best-selling Detective Damien Drake Series TODAY!

Share your thoughts on Dangerous Company in the comments below!