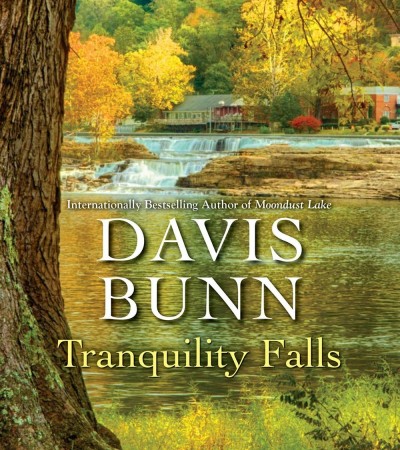 From the internationally bestselling author of Moondust Lake comes an emotional and enriching novel of family, forgiveness, self-acceptance, and self-discovery . . .

When the darkness seems too hard to bear, there’s only one thing left to do.

Six years ago, Daniel was a Los Angeles financial analyst who was too handsome for his own good. Too smart for his anchor job on the nightly news. And too enamored with the heady addictions of the high life. That man died in a tragic accident with his fiancée. With grief and guilt battling for control, Daniel moved to the quiet California seaside town of Miramar Bay with his best friend—a rescue Labradoodle who still sees him through rough times. Daniel’s a different man now. Clean, sober, and taking things one day at a time with no commitments to anyone except himself. And just as his solitude begins to chafe, two souls in need of fresh starts unexpectedly enter Daniel’s life . . .
Realize that it’s time to wake up.

Daniel’s self-centered sister has dissolved several longtime relationships. Theirs included. The latest? Her restless teenage daughter, Nicole, whom she’s dropped off in Miramar Bay without a backward glance. For Nicole, who’s never felt at home in the world, it only confirms the disconnect she’s always had with her mother. Now, left with an uncle she barely knows, Nicole is more adrift than ever. Yet to Daniel’s surprise, playing surrogate father is forging a bond that he needs, too. More difficult for Daniel is the possibility of romance with lovely and fragile Stella Dalley. Struggling with a trauma of her own, the single mother is as cautious about love as Daniel is—no matter how healing it could be. But for Daniel, Stella, and Nicole there’s still hope for a tomorrow they can call their own. All they have do is to learn to trust in each other, and in themselves.

A powerful novel of new beginnings, chances taken, and hearts lost and found, Tranquility Falls is a timeless love story to treasure.

Share your thoughts on Tranquility Falls in the comments below!