Home » Book Releases » When Does The Tenant From Simon & Schuster’s Scout Press Come Out?

Welcome to the dedicated book release dates page for The Tenant. We gather all the latest book and novel news to bring you the most accurate new release schedule for The Tenant. 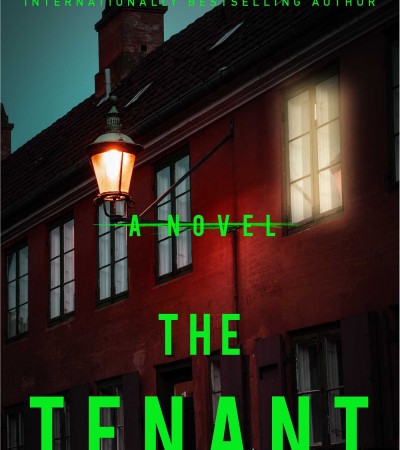 When a young woman is discovered brutally murdered in her own apartment, with an intricate pattern of lines carved into her face, Copenhagen police detectives Jeppe Korner and Anette Werner are assigned to the case. In short order, they establish a link between the victim, Julie Stender, and her landlady, Esther de Laurenti, who’s a bit too fond of drink and the host of raucous dinner parties with her artist friends. Esther also turns out to be a budding novelist—and when Julie turns up as a murder victim in the still-unfinished mystery she’s writing, the link between fiction and real life grows both more urgent and more dangerous.

But Esther’s role in this twisted scenario is not quite as clear as it first seems. Is she the culprit—or just another victim, trapped in a twisted game of vengeance? Anette and Jeppe must dig more deeply into the two women’s pasts to discover the identity of the brutal puppet-master pulling the strings in this electrifying literary thriller.

Hailed as “inconceivably thrilling” (Fyens Stiftstidende, Denmark), The Tenant is a work of stunning originality that will keep readers on the edge of their seats.

Are you eagerly awaiting the release of The Tenant? Looking forward to reading The Tenant? Have you already got your hands on The Tenant?

Share your thoughts on The Tenant in the comments below!