Home » Book Releases » When Does The Aosawa Murders By Riku Onda Release? 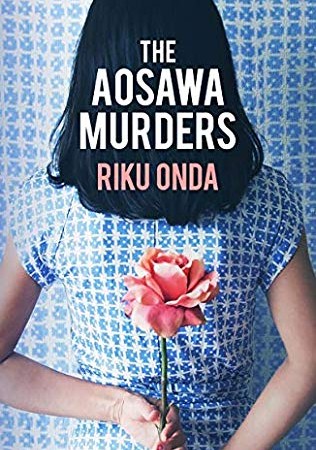 On a stormy summer day the Aosawas, owners of a prominent local hospital, host a large birthday party. The occasion turns into tragedy when 17 people die from cyanide in their drinks. The only surviving links to what might have happened are a cryptic verse that could be the killer's, and the physician's bewitching blind daughter, Hisako, the only person spared injury. But the youth who emerges as the prime suspect commits suicide that October, effectively sealing his guilt while consigning his motives to mystery. The police are convinced that Hisako had a role in the crime, as are many in the town, including the author of a bestselling book about the murders written a decade after the incident, who was herself a childhood friend of Hisako' and witness to the discovery of the murders. The truth is revealed through a skilful juggling of testimony by different voices: family members, witnesses and neighbours, police investigators and of course the mesmerizing Hisako herself.

Share your thoughts on The Aosawa Murders in the comments below!