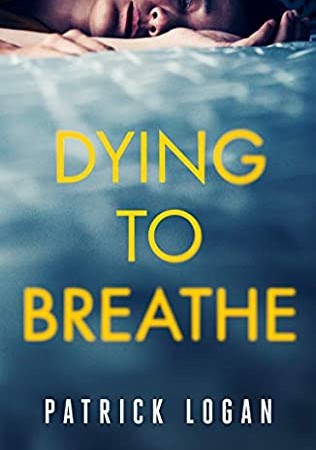 For twenty-two years, Seven Lakes, Indiana, has not had a single murder.

In forty-eight hours, they’ll have two.

What’s worse, is that rookie detective Penny June knows that the murders won’t stop there—the last time a killer struck the sleepy hamlet, the body of one drowned woman was discovered at each lake, almost exactly a day apart. Except for the seventh… and that’s only because the final victim managed to escape. These new murders are exactly the same as twenty-two years ago, right down to how the bodies are posed post-mortem, information that was never released to the public.

But no matter how similar, it can’t be the same killer, because Penny’s testimony put that man behind bars where he remains today.

Who is this copycat killer? And why did he start murdering after twenty-two years?

As suspicion begins to fall on Penny, the rookie detective realizes that not only does she have to catch the killer before he strikes again, but also to clear her own name. Because Penny knows that she was lucky to escape two decades ago and maybe this time, luck won't be on her side…

From best-selling author Patrick Logan comes a twisted psychological thriller that will keep you guessing until the very last page. The perfect edge-of-your-seat suspense novel for fans of Lisa Regan, Angela Marsons, and Jeff Carson.

Share your thoughts on Dying To Breathe in the comments below!

What Could Be Saved