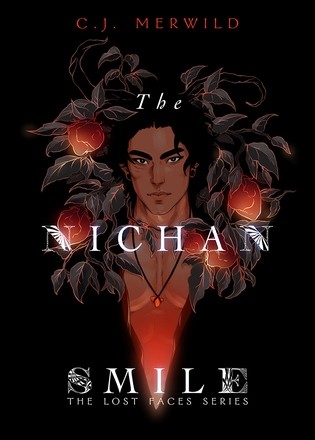 The Gods smiled upon their offsprings from the skies, loving, generous. But that was before. For the sky is now tainted, and the people deprived of their creators overnight have been orphans for nearly two centuries.

Since that fateful day, the Corruption has reigned over the world. It defiled the clouds, covered the lands with a veil of darkness. The first conflicts arose in the east of the Coroman continent, some under the impulse of beliefs calling for blood and flames. As hatred continues to spread, the vanished Gods no longer answering any prayers, some fight for a peaceful life.

In the midst of this madness, two children meet each other.
One of them is human.
The other is nichan.
The boys are two opposite minds and fates, yet connected irrevocably. The days, then the passing years bring them together. But life reminds them of their differences and works to crush the remnants of their innocence. Between joys and sorrows, friendship and savagery, a smile is sometimes enough to change everything…

Share your thoughts on The Nichan Smile in the comments below!