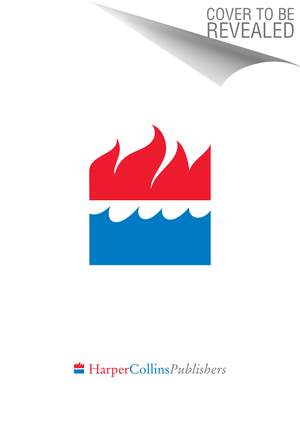 A riveting psychological thriller about a mother’s obsessive search for her missing daughter.

Jenny is a successful doctor, the mother of three great teenagers, married to a celebrated neurosurgeon.

But when her youngest child, fifteen-year-old Naomi, doesn’t come home from a school play, Jenny’s seemingly ideal life begins to crumble. There is a nationwide search with no success. Naomi has vanished, and her family is broken.

As the months pass, the worst-case scenarios—kidnapping, murder—seem less plausible. Yet more than a year later, a desperate Jenny is still digging for answers—and what she finds disturbs her. Everyone she’s trusted, everyone she thought she knew, has been keeping secrets, especially Naomi. Piecing together the traces her daughter left behind, Jenny discovers a very different Naomi from girl she thought she’d raised.

Jenny knows she’ll never be able to find Naomi unless she uncovers the whole truth—a twisting, painful journey into the past that will lead to an almost unthinkable revelation…

Share your thoughts on The Daughter in the comments below!