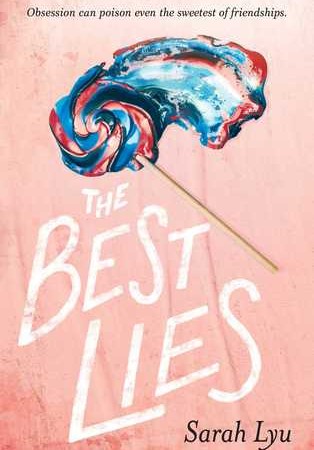 Remy Tsai used to know how her story would turn out. But now, she doesn’t even know what tomorrow will look like.

She was happy once. Remy had her boyfriend Jack, and Elise, her best friend—her soulmate—who understood her better than anyone else in the world.

But now Jack is dead, shot through the chest—

And it was Elise who pulled the trigger.

Was it self-defense? Or something deeper, darker than anything Remy could have imagined? As the police investigate, Remy does the same, sifting through her own memories, looking for a scrap of truth that could save the friendship that means everything to her.

Told in alternating timelines, Thelma and Louise meets Gone Girl in this twisted psychological thriller about the dark side of obsessive friendship.

Share your thoughts on The Best Lies in the comments below!