Welcome to the dedicated book release dates page for Die Alone. We gather all the latest book and novel news to bring you the most accurate new release schedule for Die Alone. 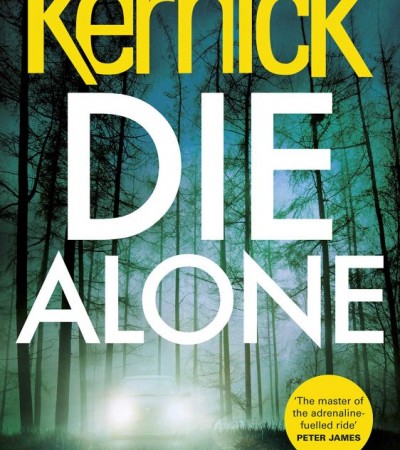 Alastair Sheridan has it all. Wealth, good looks, a beautiful wife and children and, in the chaotic world of British politics, a real chance of becoming Prime Minister.

But Alastair also has a secret. He’s a serial killer with a taste for young women.

Only a handful of people know what kind of monster he is, and disgraced detective Ray Mason is one of them.

Awaiting trial for murder, Ray is unexpectedly broken free by armed men and given an offer: assassinate Alastair Sheridan and begin a new life abroad with a new identity. The men claim to be from MI6. They say that Sheridan is a threat to national security and needs to be neutralised. Ray knows they are not who they say they are, and that their real motives are far darker.

The only person Ray trusts is ex-cop and former lover Tina Boyd, who’s keen to settle her own scores with Sheridan.

With enemies on every side, only one thing is certain.

No one wants them to get out alive.

Are you eagerly awaiting the release of Die Alone? Looking forward to reading Die Alone? Have you already got your hands on Die Alone?

Share your thoughts on Die Alone in the comments below!